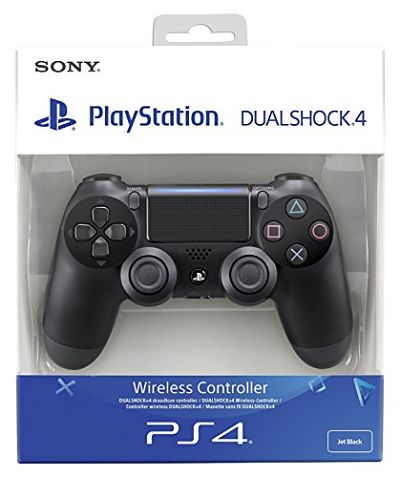 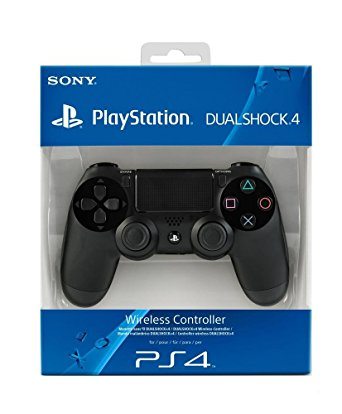 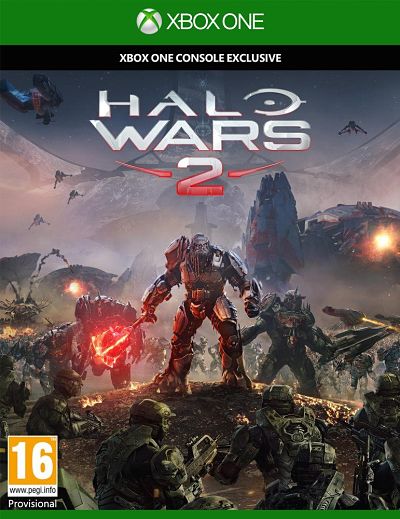 Drones are yet to fully cross over into the mainstream, but GoPro and DJI have both helped push things in that direction with their latest offerings.

GoPro’s Karma and DJI’s Mavic Pro are both compact, portable drones, but while the latter has a built-in camera, the former is designed to work with several GoPro cameras.

It seems the battle is on for the best portable camera drone, then, but which of these two is looking like the best offering at this early stage? Read on to find out.

The obvious point of having a folding drone is that you can easily take it on adventures. Then, when you’re on a remote trail or a distant beach and want to grab some quick footage of that stunning sunset, you pull the drone out of your bag and get it aloft before the perfect moment has passed. Imagining this kind of scenario, you’ll realise that there are two components to any drone’s portability: how easy it is to carry around and how easy it is to get in the air quickly.

Between the DJI and the GoPro folding drone models, there’s a very clear winner here: the Mavic Pro.  The Mavic Pro folds down to a tight compact block that’s roughly the size of a hearty Italian sandwich and the weight of a thick novel. The propellers also feature a clever design that lets them fold up too, so that you don’t have to install them and uninstall them every time you move locations. Consequently it takes just 86 seconds to get the Mavic Pro ready to be in the air.

When it comes to flight time, the Karma will stay airborne for 20 minutes, which isn’t all that great in the grand scheme of things. And, once again, the Mavic has it beat, although only very slightly, with a max flight time of 21 minutes. It can, however, last up to 27 minutes according to DJI. Of course, you can bring extra batteries along for both of these drones, which looks like it’s going to be a necessity given the paltry flying times.

The Karma will top out at 35mph and has a maximum range of 3km. It’s also capable of flying at an altitude of 4,500m. The Mavic Pro, on the other hand, has the edge on the Karma in this respect, as it can hit 40mph and can travel up to a rather impressive 7km before it loses transmission. That’s 6km further than the GoPro.

The Karma is not fun to fly. As the large size and weight would suggest, it’s sluggish in the air and not graceful when avoiding obstacles. That’s because it doesn’t have any obstacle avoidance technology, so you’re probably going to crash it at some point, and when you do, every single one of those hard-to-install rotors will break. God, and as if it couldn’t get any worse, the Karma’s GPS doesn’t work as well as the Mavic’s does. That means if you lose a GPS signal, the drone will float around the air aimlessly.

So how do you control these beasts? Well, the Karma comes with its own controller, which looks a tad outdated if you ask us. It takes the form of a clamshell-style remote control with a 5-inch touchscreen that shows real-time views from the drone’s camera in 720p resolution.

DJI also has another trick up its sleeve. It’s offering a pair of goggles that look much like a VR headset and allow you to see what the drone’s camera sees. When wearing the goggles, your head movements will control the drone’s movements, which may or may not land you in a spot of legal trouble when it comes to laws that require you to keep the drone within sight, etc.

Mavic Pro’s auto-flight features are geared towards people who want to operate a drone without necessarily having the skills to fly a drone. Karma has some automated features, including the ability to travel between two points, but it’s geared much more towards manual controlled flight.

It seems that GoPro has changed its Karma specs page since our original post yesterday. Instead of having a max operating distance of 1km, the page now says “up to” 3km.

Check what other users think about

Buy it Now and get discount

Check where you can buy drones